With the acceleration of urbanization, the increase of urban sewage discharge has become a reality. The largest sewage plant in Changsha--Yuelu Wastewater Treatment Plant Phase-II Expansion Project has been completed with a water treatment capacity of 150,000 t/day, which is now in formal operation. This means that the wastewater treatment capacity of the plant will be increased up to 450,000 t/day from 300,000 t/day, serving the general public in Yuelu District and Hi-tech Zone in Hexi. It has become the largest wastewater treatment plant in Changsha and can "digest" more than eighty percent of the sewage in Hexi, with the quality of discharged water improved from the original Class B to the Quasi-four-level water standard. 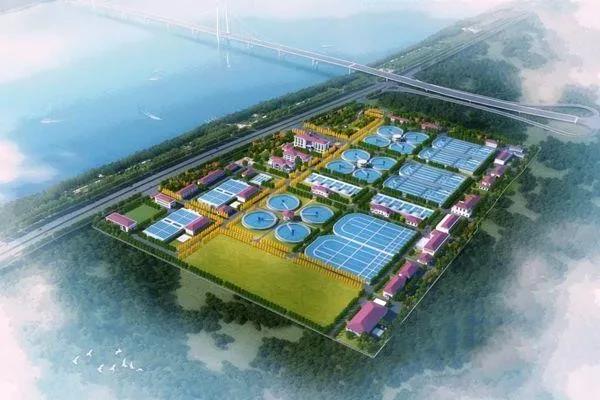 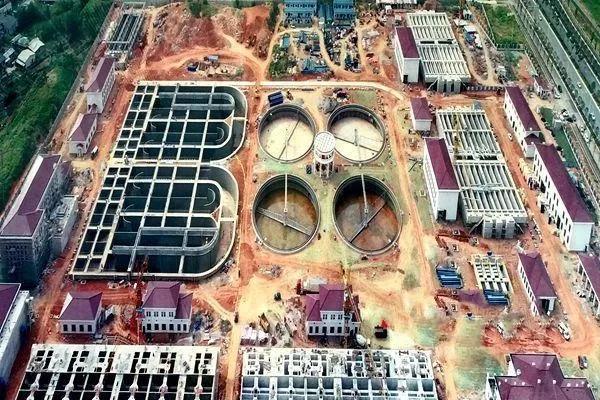 Project Overview:
Yuelu Wastewater Treatment Plant is located in Yinxing Village, Yueliang Island Street, Wangcheng District, West Bank of Xiangjiang River, Sanchaji Bridge, with a total planning capacity of 600,000 tons/day, covering a total land area of 430 mu. The service scope starts from Jinjiang River in the south, reaches North Third Ring Road in the north, Lusong Road in the west and Xiangjiang River in the east, including Lunan section, Wangchengpo Section, Sanchaji Section, Wangcheng District south section and Meixi Lake core area. The service area is about 108.59 square kilometers and the service population is 1,102,300.Phase I covers an area of 184 mu. It was built and put into operation in October 2008 with a treatment capacity of 300,000 t/day, and the effluent water quality standard is Class I B.In recent years, the discharge of urban industrial wastewater and domestic sewage has increased year by year with the economic construction and social development in Hexi. And the existing wastewater treatment facilities can no longer meet the treatment demand.

After upgrading: the quality of discharge water reaches Quasi-four-level water standard：
The Yuelu Wastewater Treatment Plant Phase-II Upgrading and Expansion Project officially started in September 2017. The project covers an area of 210 mu (1mu=666.67m2). At the same time, the Phase I project was upgraded with the surface Quasi-four-level water standard implemented and the supporting deodorization process adopted."The original construction period of the project is two years. Through careful organization, scientific scheduling, increased investment, and speeding up the progress, the construction period is reduced by more than half a year."Qu Youjun, deputy general manager of Changsha Liantai Water Purification Co., Ltd., introduced that the service scope of expanded Yuelu Wastewater Treatment Plant includes Yuelu District, Meixi Lake core area and southern region of Wangcheng District, with a service area of about 108.59 square kilometers, serving more than one million people, and can absorb more than 80% of the sewage from west urban area of the river.

"Discharge water quality will be upgraded from the original class B across class A to quasi-four-level water standard."Qu Youjun said that the completion of the Project will greatly alleviate the contradiction between the increasing sewage volume in the west of the river and the shortage of existing wastewater treatment capacity, which is of great significance for the protection of the water environment in Changsha Reservoir Area of Xiangjiang River and Longwanggang. 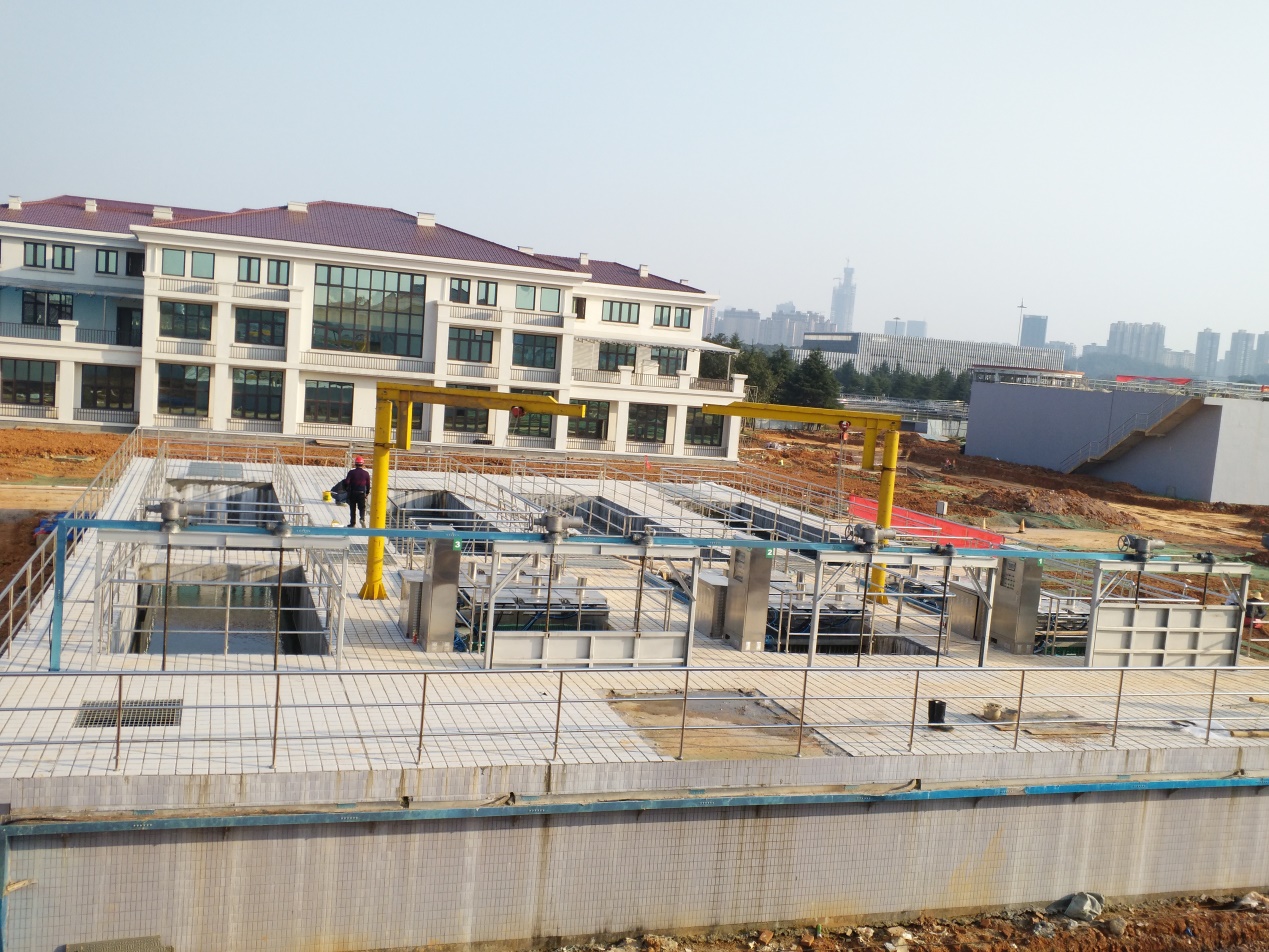 Onyx Environmental -- the supplier of ultraviolet disinfection system equipment for the project:
This is the UV disinfection system construction project for Changsha Yuelu Wastewater Treatment Plant upgrading and expansion project. The civil works of the Project are considered according to the scale of long-term average flow of 600,000 t/day, and the equipment is configured according to the recent average treatment scale of 450,000 t/day. The coefficient of variation is 1.30. The effluent standard is in accordance with the surface water category IV water standard (i.e., fecal coliform ≤1000/L), and the tail-end effluent is disinfected by ultraviolet. 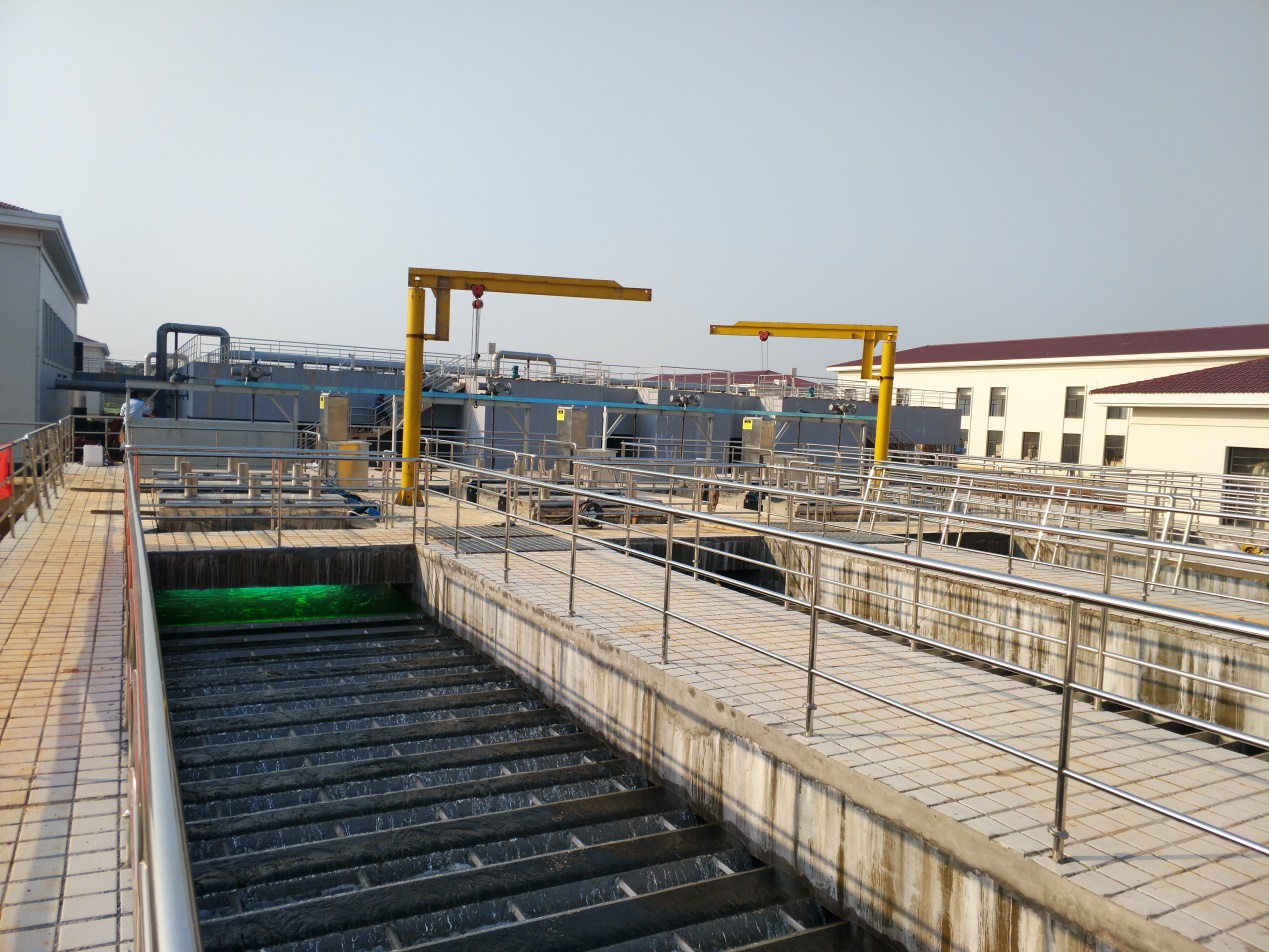